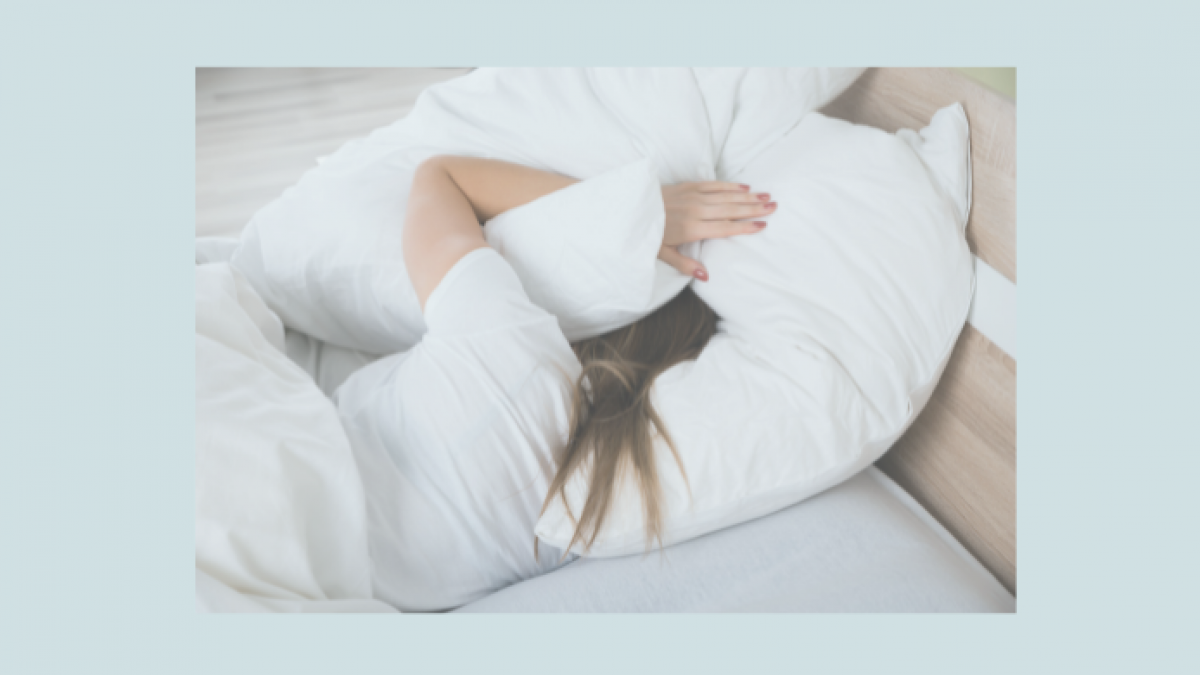 When it comes to children, the issue of online safety raises many responses from parents, but the most frequent is “not my kid”.

No child is immune to how the online world exposes them to dangers. It would be wonderful to think otherwise, but it is simply not the case. Regardless of how we go about protecting children, they all remain vulnerable given their age and capacity to self-regulate. Some are significantly more at risk than others.

There is a broad consensus that digital literacy is essential for children growing up in this technological world. The question is, how are we teaching them? With the school curriculum carefully scrutinised and implemented to avoid offending parents, children are receiving minimal and very basic information on body safety and sex education at school. So, it’s essential that parents do all they can to minimise children’s risk of harm online.

We must start with the acute awareness that the internet is not an age-segregated space. As parents, how are we preparing them for the deluge of material available to them online?

When parents express their primary concerns about online safety for children, the majority indicate exposure to inappropriate content, cyberbullying and predators. Using the term ‘inappropriate’ is common however it should be noted that it includes profanity, nudity, drug use, alcohol abuse, pornography, self-harm, talk of suicide, real-life violence and radical beliefs. Unfortunately, the term is so broad it allows a person to focus on the area they deem as ‘inappropriate’—and to disconnect from an area that they find too confronting.

Two areas that fall under the category of ‘too confronting’ are pornography and child exploitation material. This blog focuses on the latter.

The Office of the eSafety Commissioner together with the Australian Federal Police and the Australian Centre to Counter Child Exploitation has issued multiple warnings on the steady increase in the supply and demand for child exploitation material—more and more of which is self-generated.

The Australian Centre to Counter Child Exploitation reports that “every 5 minutes a webpage shows an image of a child being sexually abused“. ACCCE indicates that during the COVID-19 epidemic, supply and demand for child exploitation material has spiked considerably. They report a 122% increase in child exploitation material from April to June compared to the same time last year. Cybertip in Canada and the United States National Centre for Missing and Exploited Children have both reported a similar global spike.

Bearing this in mind, and that during this period there have been enforced ‘lockdowns’— meaning children were in the ‘safety’ of their own homes—one could question how this spike was remotely possible?

Some light can be shed on the reason for this when reviewing a recent research report published by the Australian Centre to Counter Child Exploitation in February 2020.

The findings showed that:

Despite these alarming statistics, the prevalence of “not my kid” is typical —65% of parents “perceived their children to be safe when using the internet.”

One could not peruse this report without taking note of the fact that 80% of parents/carers admitted they would negatively respond if they found out a child had shared images online, i.e., with anger. And 73% would similarly react if they found out their child had talked to a stranger online.

Despite this, 89% of parents felt that their child would tell them if something negative happened to them online. However, with so many parents indicating that they would respond negatively, it’s no wonder that younger participants in the survey reported they would rather confide in a peer or sibling than their parent/carer.

Some misconceptions with child exploitation material that supports the “not my kid” mantra include:

The literature states that perpetrators are typically, but not invariably, white males, aged between 35-45 years, single, well-educated and in a professional occupation. With the average gamer being 34 years, one can see how the perception that a young child is ‘safe’ playing a game online is mistaken.

Children’s exposure to online pornography cannot be ignored as a contributing factor to the risks children are facing. Finding or stumbling upon pornography inevitably desensitises the child. Initial shock or confusion can lead to further curiosity, exposing them to a world of violent, degrading material and normalising the concept of ‘demand and submit’. This content plays a role in assisting predators for grooming a child – a child desensitised to pornography is far easier to coerce.

As stated by Kristen Jensen of Protect Young Minds in the documentary, Our Kids Online;

“Some parents believe the myth that because their kids are good and they’re good parents, and they’ve raised their children in a good family, a strong family—that their children will be just naturally immune to pornography and that is not true. Pornography is an equal opportunity offender … It can affect and pull children in from the best family situations to the worst family situations. Children are biologically wired to be interested in nudity.”

Online risks have drastically increased, and it is the first time in history that parents have ever had to navigate this issue with young children. There appears to be a significant denial of the imminent risks children face online. Children have access to devices at an increasingly young age. Coupled with the immaturity of the child’s developing brain, and it’s entirely possible that a tsunami of trauma may occur that we are unlikely to know the full extent of for years to come.

The repeated warnings of “one cannot unsee what has been seen,” and “an image can never come down once uploaded”—do not seem enough to prompt action.

With less than one in ten parents/carers responding accurately to a series of critical safety statements presented in the ACCCE report relating to online child exploitation material, the repeated warnings about the steady increase of this material online should not surprise us.

Perhaps it’s time to take off the blindfold and reconsider …