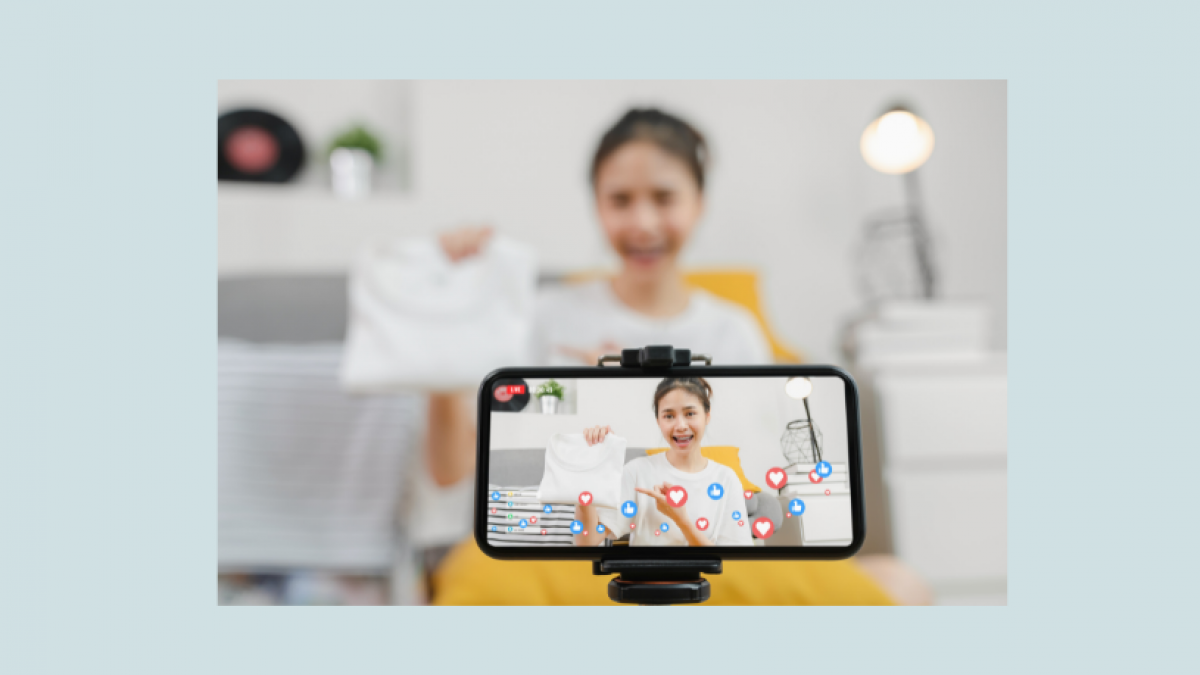 Platforms with a ‘live stream’ option are commonly involved in the production of child sexual exploitation material with many victims producing the material themselves.

In 2018, the Internet Watch Foundation conducted a study into live streaming and found that:

The presenter of the presentation, who holds a senior position in law enforcement, made a further comments worth noting;

It is very difficult for law enforcement to control this problem for a number of reasons, including the fact that there are so many platforms offering live-streaming options and, at any given time there are up to tens of thousand children live-streaming.

Please do not allow children in their bedrooms or bathrooms with an internet-connected device. Remind children of the risks. Children are young and curious and are prone to impulsive decisions — this makes them easy prey.

Monitor your own device use — children model our behaviour, and if they feel we’re tuned out, they’ll turn elsewhere for attention.

The sheer volume of CSAM being reported is alarming and we all need to be vigilant with our children online.