Confessions of a Teacher's Aid 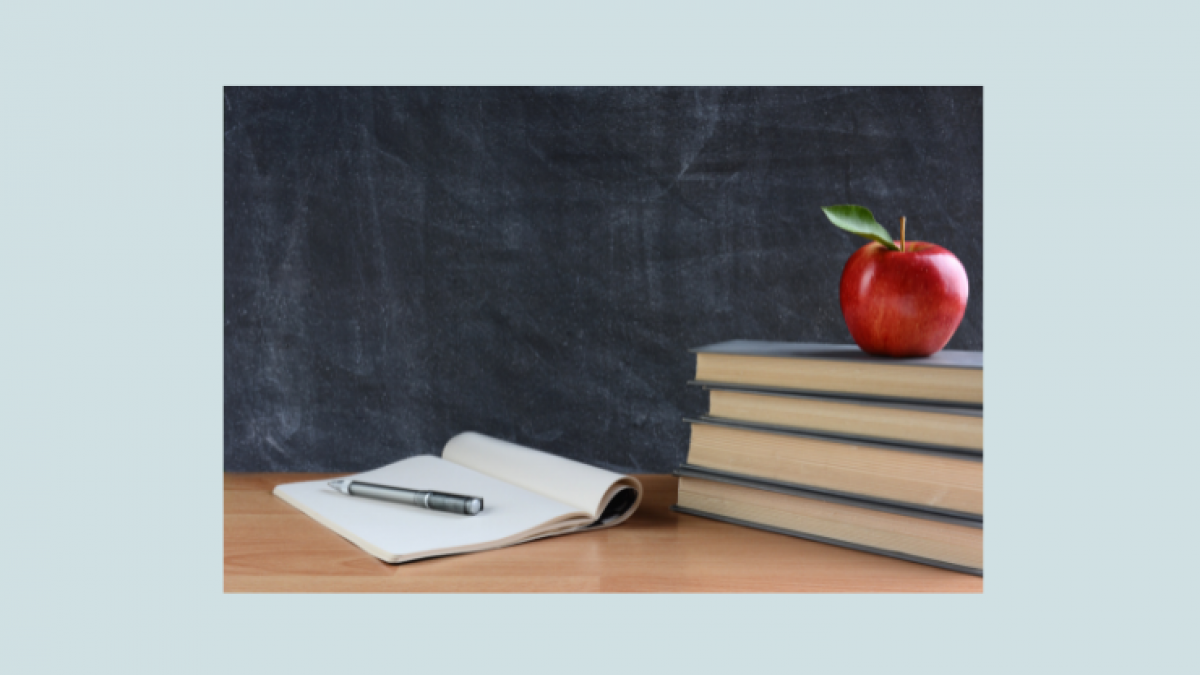 Confessions from a 20-year-old learning assistant who is very much a part of the current generation. His honesty and insight are worth noting.

One of the most difficult battles a teacher must contend with in the classroom is content children have been exposed to on the internet at home being brought into the classroom. Can you imagine hearing a child speak to another child, both of whom are around the ages of 7 and 8, discussing sex, ‘killing themselves’, ‘murdering’ someone else, or discussing genocide, or being racist without even understanding the terms?

These are all issues that arise when children are not provided with boundaries around internet use at home and are not having open conversations at home. Of course, not all parents are allowing this, but I firmly believe that there must be more education for parents and teachers about how to handle such comments and how to regulate the use of the internet in order to keep children safe. The internet is not going anywhere, and the material children are being exposed to is only getting worse. There must be further measures in place to ensure safety for all the children of this generation. The internet is destroying the innocence and fragility of childhood — once exposed there is no turning back.

We all know our children will mature, and they may in fact reflect and question us. We must step in as early as possible to ensure this doesn’t happen. We must ensure our children experience their childhood as positively as possible.

If you’re thinking, “this won’t happen to MY child”, my response is going to be a blunt one. I am 20 years old and I don’t expect to see people’s heads being cut off on social media, but I am here to say this type of material pops up and you have minimal control over it.

The internet contains an unimaginable amount of harmful content that can pop up on anyone’s screen at any given time. Video games are particularly detrimental for this type of material and are only getting more graphic. At the age of 20, I avoid certain video games as I find the content gruesome and at times, quite horrifying. The internet isn’t a safe space and at 20 I’m frankly over it."

As a 20-year-old learning assistant, I hear appalling comments made from students ages 5 - 12. You may wonder; “5 years old!?” Yes! Believe it or not I have heard from a kindergarten student various comments and behaviours related to Squid Game. The child makes a shooting noise with his mouth directed at someone he doesn’t like, he sings the ‘squid game melody’ and as well as this he uses his imagination to turn innocent toys into murderous weapons.A parenting strategy I’ve noticed appears to involve handing over a device to a child to avoid emotional/behavioural outbursts. I’ve experienced multiple consequences from this as the behaviour carry’s back into the classroom. I’ve been, bitten, spat on, kicked, punched, and scratched — all because I’ve removed or refused use of a device.Some may think “just give him the device”. My response is a firm no. Handing over a device to a child simply because they’ve acted out in such a disrespectful manner to avoid repetitive outbursts isn’t helping anyone. Everything I do for a child at school is to benefit them and help them succeed to the best ability — physically, socio-emotionally, academically, and cognitively.You may be thinking “just get to the point”.My point is, I am sick of the internet and how it’s impacting the students I work with. Just because a child is acting out and it may be easier to put them in front of a device doesn’t mean you should. By doing so you would be giving them access to something that is going to exploit them, something that is going to damage important developmental areas such as learning to deal with negative emotions and something that puts your child at risk.As someone who sees the danger of social media/ the internet quite regularly, I can’t even begin to fathom the impact some of the material I’ve seen being seen by children under the age of 13.

Recently I was working with Year 3 in their art class session in which two boys were making jokes referring to the gruesome video games ‘Grand Theft Auto’ and ‘Call of Duty’. What really stood out were the GTA jokes. They were joking about the ‘casino’ scene in GTA where, if you aren’t aware, is a scene where you enter the casino and your whole screen is a video of a girl dancing completely naked. These boys were talking about ‘thick arses’ and mimicking feminine sexual moaning sounds. They continued to talk about erections and made sexual comments about the woman’s appearance. While I was showing another child how to use the electric sharpener, these boys made jokes about ‘putting it in’ and ‘holding it down’. You may be thinking “why did he just stand there and listen?” Any sane person/ teacher would call this out if it was coming from anyone in a school environment regardless of age, but the fact that these boys hadn’t even turned 9 yet was of considerable concern. Instead of punishment and ‘telling off’ my style is very different when I hear anything inappropriate in the classroom. I start off with a discussion on what is appropriate and what is not and then talk about consequences. I also discuss how damaging it is for young children to be playing such games or viewing such material.But, as teachers, we have such restrictions such that we can’t go into elaborate detail. So, the message didn’t register, and I had to get the classroom teacher involved and the situation was escalated. Of further concern were the other children being exposed to these sorts of comments. It’s damaging. There’s no other way to put it.

I turned and noticed a student with special needs kids watching a Huggy Wuggy video on the school computer.

Our school has tight restrictions which is controlled by our IT department but what concerns me is to observe how YouTube videos are overlooked often because of their titles.

I have personally seen terrifying footage embedded into what appear on the surface to be videos for children.

The reason these videos are being overlooked is due to the cunningness of the people publishing these posts. They know restrictions are enforced by parents and schools, and as a result, their target audience is dramatically decreasing, and they therefore seek ways around these restrictions to expose children.

The risk for our children and this next generation is only increasing because there are people on the internet deliberately trying to harm children.

As parents, caregivers and teachers we MUST supervise more. YouTube is not safe for primary school-aged children and I don’t feel laptops or iPads have any place in primary school.

We cannot allow these 'people' to strip away our children’s childhood.